Island made from the collision between Dracca and Vherris , and where the first dragon was born thousands years ago. Crystals are covering its surface.

Island that the reader's dragon is born on. It is mentioned several times in the gamebooks, but is never explicitly named.

The island is to be found between 42°B and 48°B, and between 55°P and 58°P. This is a giant island of almost six to seven times bigger than Insularyuu.

Green hills of this island, where a lot of cattle is bred in the wide pasture lands.

Wide plains between the Pyla hills and the Orior beach, that we fly over in the air ship during the prologue of the first gamebook.

Lumenia is an island used as the reference for the latitude and longitude on the planet. Therefore, its center is at 0°B/0°P.

This island is always full of light. The satellite Vherris can always be seen in the sky, meaning that this place is always a shining nightless day. So, during a 24-hour day, there can be two "midday", when the satellite is at its zenith. Thanks to all this shining bright light, the vegetation is growing up fast, making it a paradise for Light and Plant dragons. 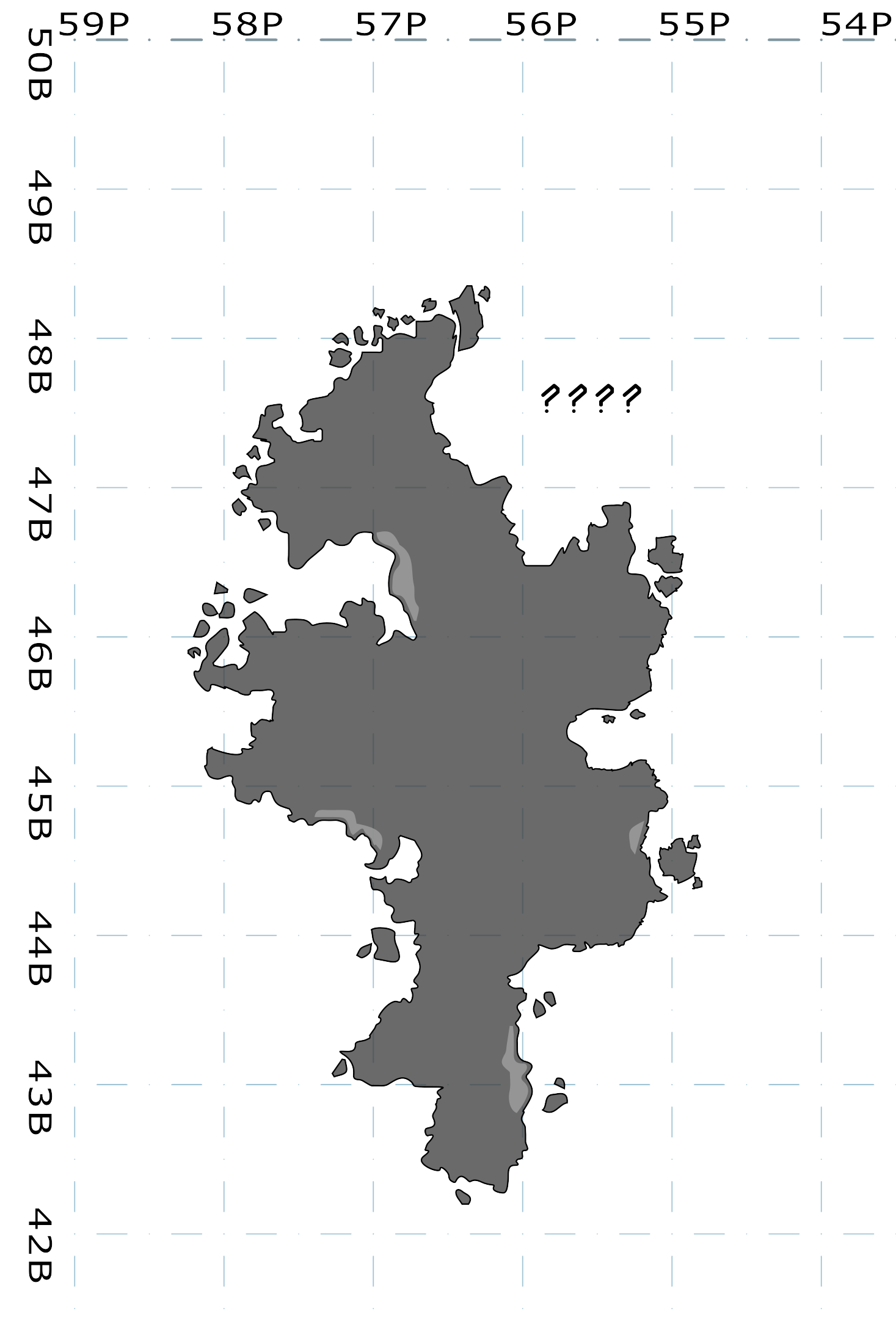